Montreal, May 04, 2020 – XNRGY Climate Systems is excited to announce that Larry Hopkins P.E. will be joining the company, as the Chief Technology Officer.

With more than 30 years of experience in the HVAC industry, Larry is well known and respected by his peers for his technical expertise, strategic insight, and leadership acumen. During the course of his distinguished career, he has held positions as VP of Engineering at PACE Co., President of Cleanpak International, VP of Engineering at Huntair, Co-Founder and VP of Research and Development at BasX Solutions, and Co-Founder and President of OnFlow Systems.

Over the course of his career, Larry has been the driving force behind the development of a number of game-changing products in the HVAC industry. He is an inventor of the fan array and FANWALL technology as well as an inventor on 20 other patents, including Methods and Systems for Active Sound Attenuation in an Air Handling Unit US20110255704A1, Fan Array Fan Section in Air-Handling Systems US20050232753A1, Back Draft Damper US20130072103A1, and Fan Array Control System US20110014061A1. As a result, the expertise that resides with the XNRGY management team in the field of air flow management is tremendous.

Larry‘s industry involvement has also extended to several ASHRAE and AMCA subcommittee appointments. Through the latter organization, he contributed significantly to the development of fan array testing and certification standards in the early 2010s. Larry is also a member of the Scientific Advisory Committee for the Fan 2021 International Conference on Fan Noise, Aerodynamics, Applications and Systems.

The entire XNRGY team looks forward to tapping into Larry’s vast expertise in fan and damper development and to drawing inspiration from his vision for the company’s success. His ingenuity, creativity, and resourcefulness will be an undeniable asset as XNRGY continues to grow and strengthen its position in the North American market. 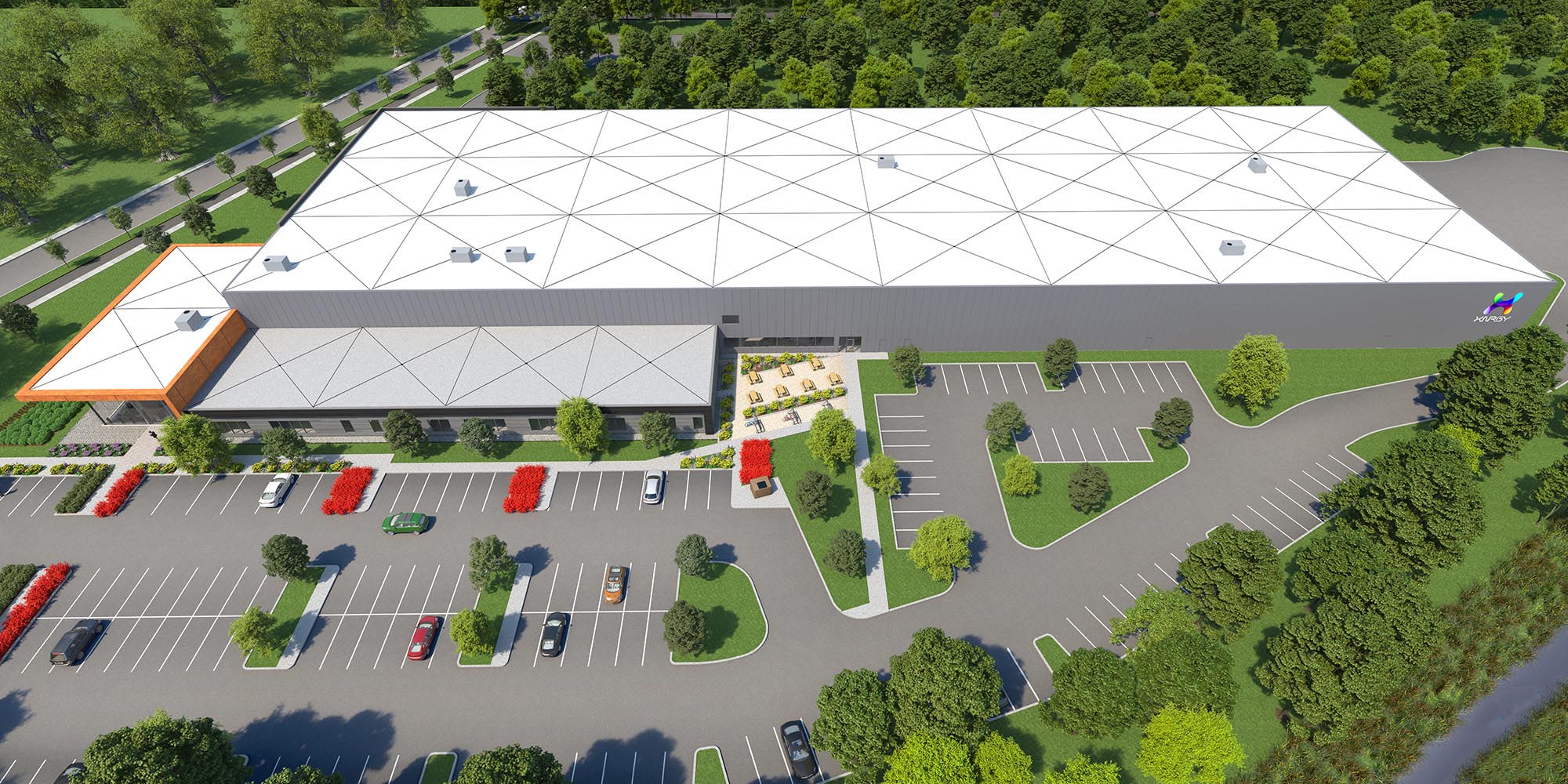 “I and Wais Jalali, Chairman of Cerebrus, could not be more pleased at the prospect of working with someone of Larry’s caliber. His reputation for innovative product development precedes him. He will be a fantastic addition to our team going forward. Together, we will take XNRGY in bold new directions as we bring state-of-the-art solutions to our customers that combine cutting-edge design and environmental performance.“
Sham S. Ahmed, President and General Manager, XNRGY Climate Systems