Montreal, January 14, 2020 – Cerebrus, LLC, a global private equity firm, today announced a C$75 million investment over the next three years in XNRGY Climate Systems, a newly formed HVAC engineering and manufacturing company headquartered in greater Montreal. Led by a seasoned team of executives with a combined and diverse industry experience totaling more than 200 years, XNRGY has officially launched a three-phase development project to cater to the needs of commercial and industrial customers across North America. In total, the initiative will create more than 250 new jobs and contribute significantly to the regional economy through the purchase of locally sourced goods and services.

Over the span of the project, XNRGY will build a 350,000 s.f. facility on a 1.2 million s.f. site ideally located on Montreal’s South Shore, near a regional airport and close to several major highways and the U.S. border. Montreal is a strategic choice for XNRGY’s global headquarters, as many cloud providers have migrated to the area in recent years, attracted by optimal pricing, robust fiber-optic infrastructure, and low power rates. The facility is slated to be operational and delivering its first systems by Q4 2020. 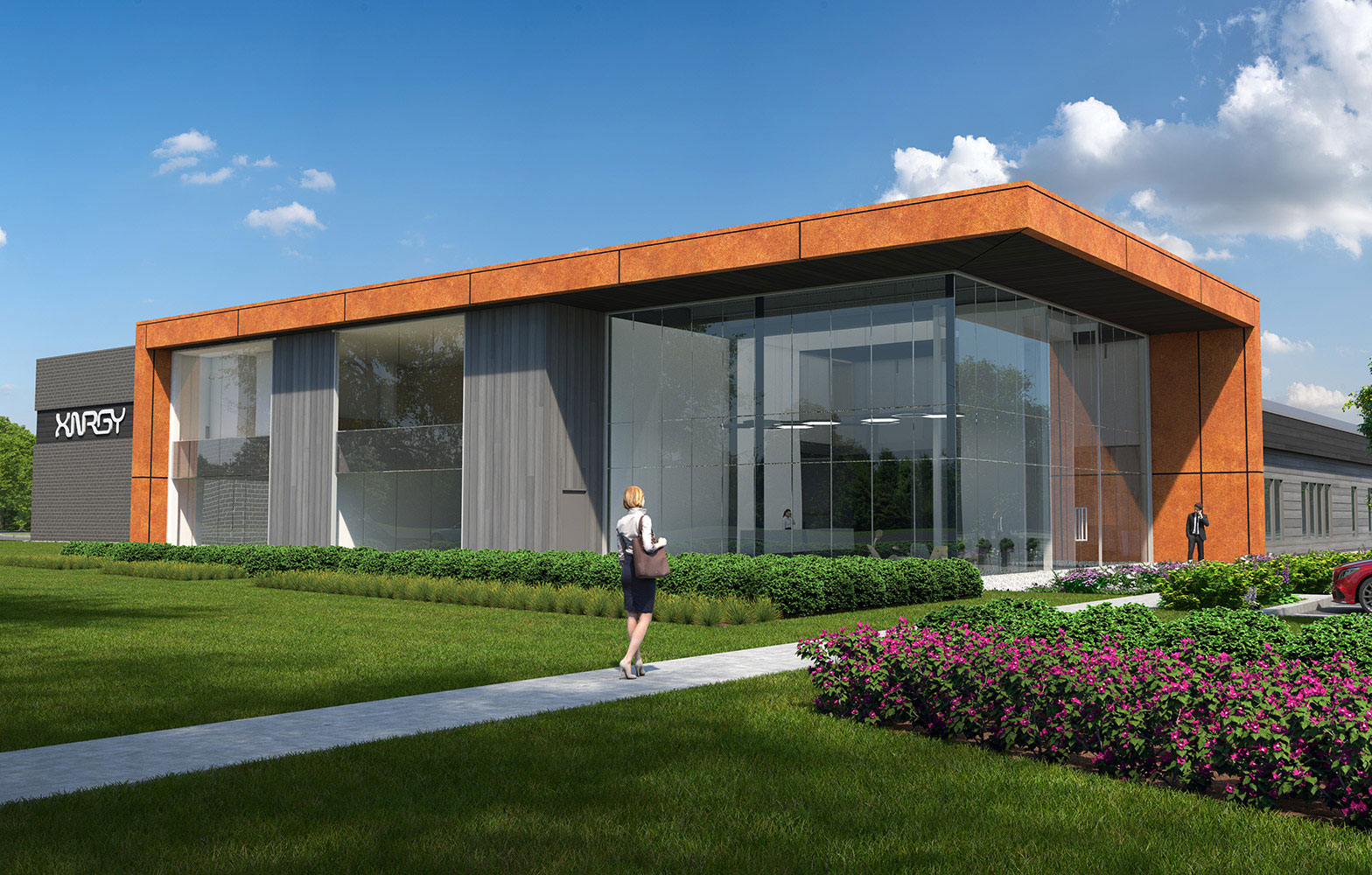 The XNRGY and Cerebrus management teams have been on the cutting edge of HVAC engineering and manufacturing for four decades. In their past roles, they have played a crucial part in securing many patents in air handling systems and fan design and performance. The combined value of the systems engineered, designed, and sold under their leadership surpasses US$1 billion. As a result, they have helped engineering and construction teams around the world reduce costs while meeting even the most complex requirements in air handling, air distribution, and refrigeration systems.

“Given that only 50% of the world’s population is currently connected to the internet, data traffic is forecast to increase significantly over the next 10 years, reaching an estimated 200 zettabytes by 2025, according to Mordor Intelligence. This will translate to potential annual data center revenues of over US$200 billion. The introduction of the US$1.5 trillion 5G market and the complexities of cryptocurrency markets will only add to the challenge. Cerebrus sees a significant opportunity to partner with forward-looking companies to lower the energy consumption of their cooling equipment, which can account for half of a company‘s power expenditures. XNRGY’s state-of-the-art systems will allow data centers not only to shrink their carbon footprint, but also to reduce their energy-related costs, which can represent as much as 70% of their operating budget.”
Wais Jalali, Chairman, Cerebrus, LLC

“It’s an honor and a privilege to be teaming up with Cerebrus to bring this groundbreaking project to life. XNRGY will be equipped with advanced automated and robotic assembly lines, panel foaming, and powder coat painting. We’ll also be building an AMCA (Air Movement and Control Association) certified lab to ensure our products meet and exceed acoustical, vibration, and energy efficiency standards. This will be a world-class dual reverberant chamber testing facility. We are truly excited by the many R&D and vertical integration opportunities this initiative will open up for us and our customers.”
Sham S. Ahmed, President and General Manager, XNRGY Climate Systems

Sham comes to XNRGY with almost 40 years of management experience in the North American HVAC industry. He has been the founder or co-founder of several successful greenfield projects and brought his visionary leadership to such high-profile companies as McQuay Canada (subsequently acquired by Daikin Industries), VENTROL Custom Air Handling Systems and TMI Climate Solutions Canada.

Cerebrus, LLC, is a global private equity firm investing in sustainable solutions in the fields of energy, supply chain management, and the digital economy. The firm’s main interest is to create innovative solutions for hyperscale data centers to leverage the significant growth in the global data center market.